On sunday I ran (biked and swam) the peasantman triathlon in Penn Yan. This was my first triathlon since 2017 my first return to the peasantman since completing the half in 2015. Going into the race I knew that I was being powered more by enthusiasm and excitement than by actual training, and opted to step down to the intermediate distance. I finished the race in 4:11:54.

Going into this race I am fairly sure that I have not actually swam at all within the past two years. Probably not the best prep for what was the second longest swim of my life. Still I finished the mile in 55:06 which while near the tail end of the pack, was more or less in line with what I expected and actually slightly quicker than my average pace during my last tri. 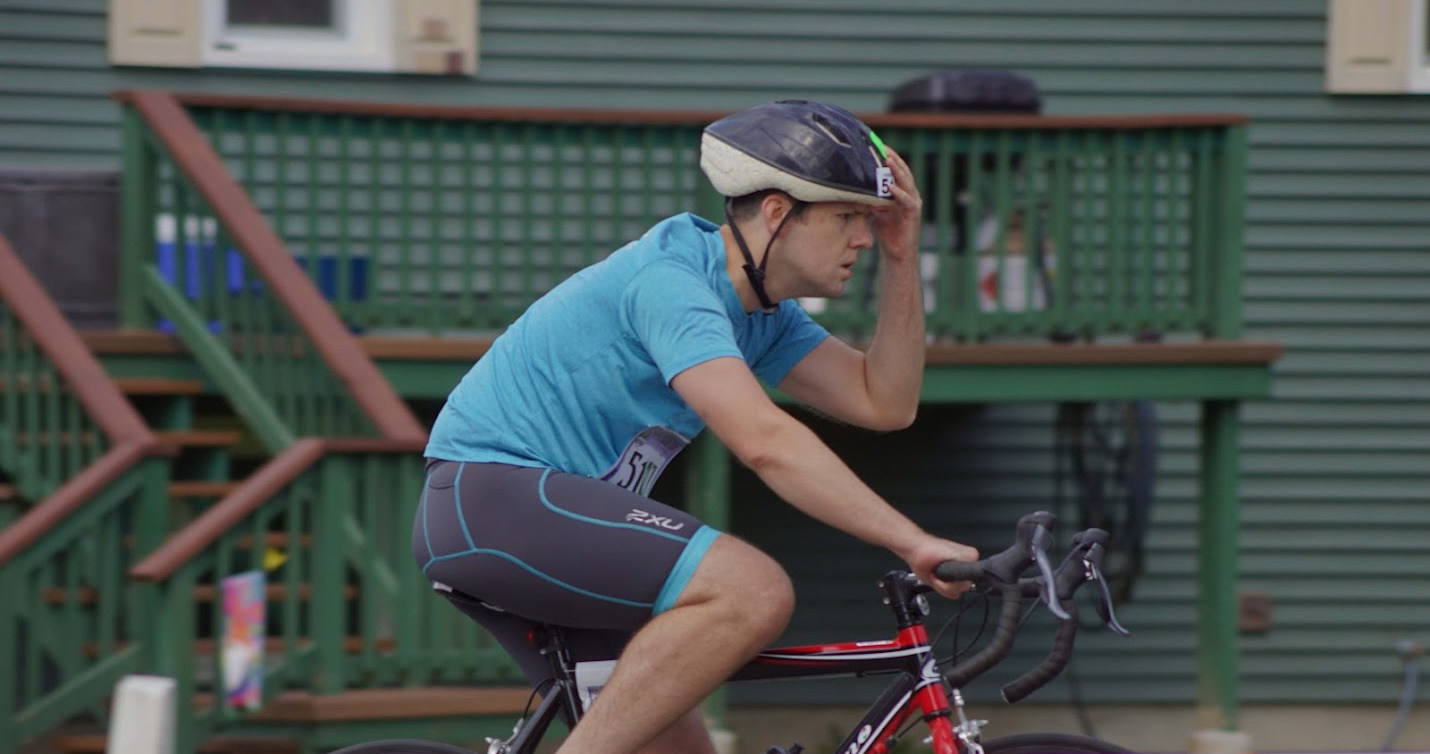 I biked the 29 mile lap in 2:12 in what was the most difficult part of the course for me. With my slow swim I had a fairly lonely bike ride after turning away from the bikers on the sprint distance course. I did pass one rider (and gained ground on many others), but didn’t see to many people on the course until some of the other distance competitors started catching me towards the end of the loop. Maybe it is because I could only really compare myself to the sprinters and the leaders of the full, but it felt like my bike just didn’t go that fast even when I was maxed out going downhill. Still the final downhill into Penn Yan was a ton of fun and allowed me to reach some speeds that would have been reckless without someone directing traffic at the bottom of the hill.

The bike portion (and my lack of training on the bike) is what really held me back from going for the half distance. I could have managed a longer run, and the swim distance is barely different, but I would have really been in trouble had I needed to do a second lap on the bike. 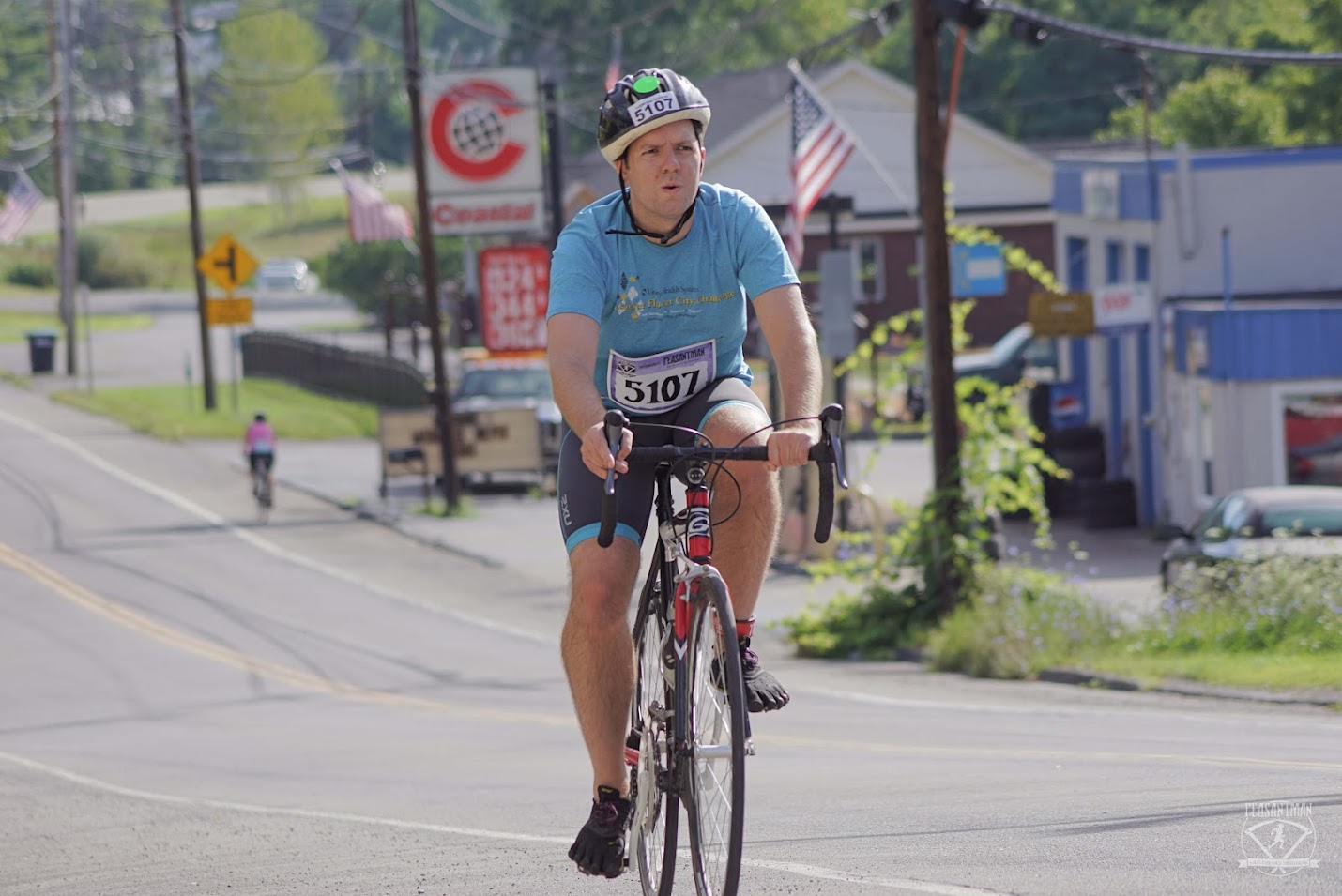 The transitions between events are not the most exciting parts of the race, but they are a part of it nonetheless. I mention this only to point out that my 39 second transition was actually the quickest in the field. I may not have won the swimming, or the biking, or the running, but I was the T2 champion.

For the run I completed the quarter marathon in 1:01:25. This was the one discipline that I was actually prepared for, and while I passed a handful of people I started too far back to really move up the field. The run was quick and steady even if I didn’t have much of a finishing kick after racing for four hours. 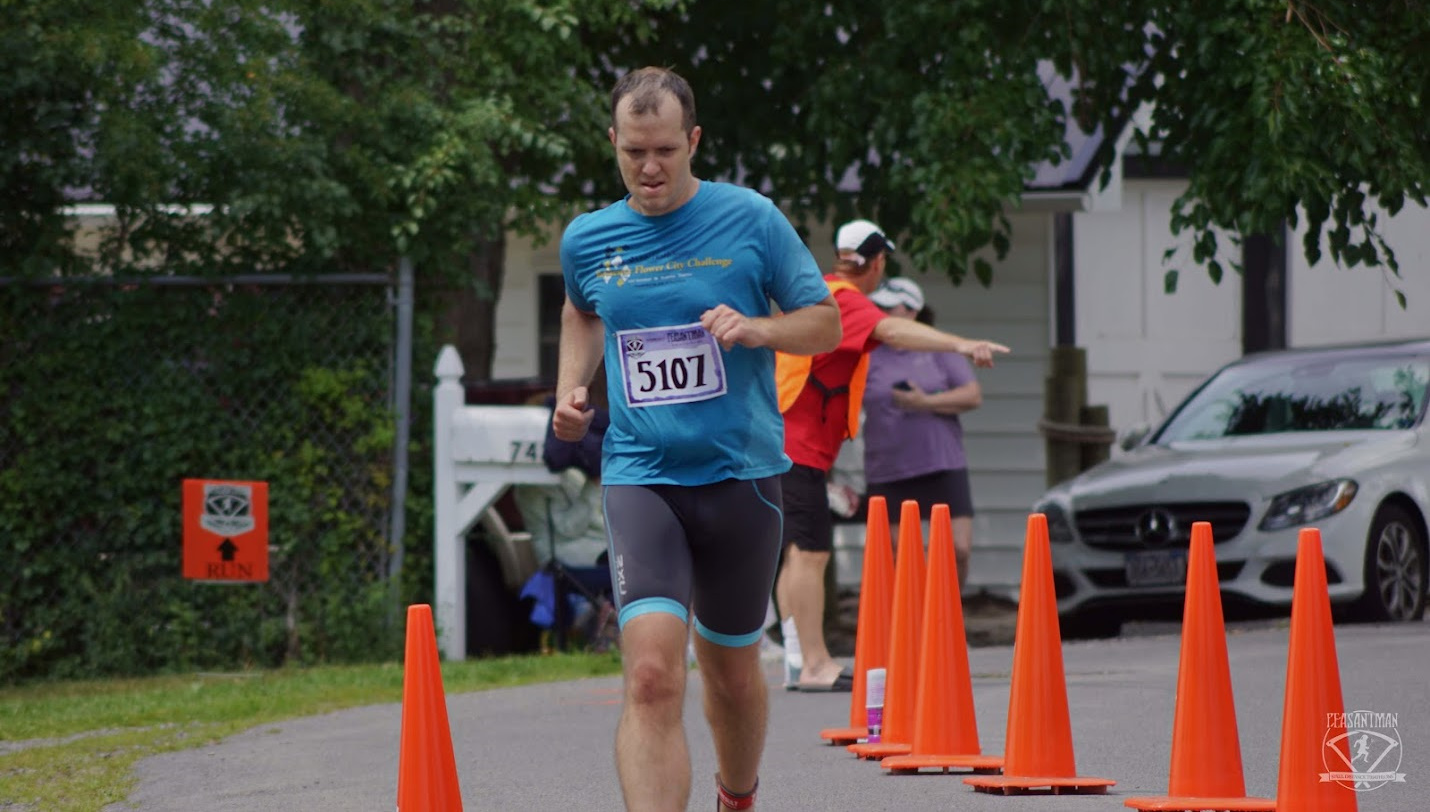 This is going to be my one and only triathlon for the year, but I should have some more foot races coming up before too long.